What a Season It Was For Aztec (NESJ)

As we look ahead to the future, we want to congratulate all of our teams on what was a record-setting 2021-22 season where the club captured two national championship titles. Aztec Soccer Club was the only Massachusetts-based team to have won a national league title during the 2021-22 season. In total, Aztec had 11 teams qualify for the New England Regional Cup finals and five win Regional Cup titles. In recognition of this incredible season, the New England Soccer Journal featured our club in a recent issue. See below.

By NESJ Staff
Posted July 2022
✭ ✭ ✭
Aztec Soccer Club is coming off a historic season.
The Massachusetts and North Shore-based club sent a club-record six teams to national competitions this season and came home with two national championship titles, a first in the club’s 21-year history.
The Aztec Girls 2007 Impact NPL captured the 2022 NPL Girls Finals title, and the Aztec Girls 2008 Impact NPL team claimed its second straight Super Division National Cup crown. It marks the club’s second and third national titles, respectively, and the club stands as the only Massachusetts-based team to have won a national league title during the 2021-22 season.
In addition to the two national championship titles, Aztec saw its Central 2009 and 2006 girls teams as well as its Central 2009 and Boston 2005 boys teams qualify for the National Cup Finals. Both the 2009 girls and 2005 boys advanced to the semifinal round.
“It was a great season for our teams across the board, and the success we saw in Colorado speaks to the renewed mission and focus of our coaching staff and the club,” said Mike Kersker, president of Aztec Soccer Club. “About four years ago we made significant and strategic changes to how we operate as a club and the results are starting to show through at all levels.”
To Kersker’s point, Aztec Soccer Club was purchased by the Topsfield-based Huntwicke Capital Group nearly five years ago, which resulted in the club being able to invest in a larger professional full-time coaching staff, implement a high-volume 10-month training curriculum, expand its footprint regionally, and offer a higher level of competition for its top teams.
This past season, the club saw a record 11 teams qualify for the New England Regional Cup finals and five win Regional Cup titles. For the 2022-23 season, the club will be entering the New England Club Soccer League (NECSL) and see its top boys teams compete in the U.S. Youth Soccer New England Conference. The top girls teams will continue to compete in the New England Impact NPL with its 2008 and 2007 girls teams playing an age-group up in spring league play.
“Our families want to train more, develop technically faster and not have to drive all over the region to do so,” said Kersker. “We have invested in some of the best technical coaches in the state, and we have committed to giving our players the most training opportunities possible. This is a model we believe in, and the results in just a short period of time are telling the story.”
Coach Mo Keita, Aztec’s technical director who came to Aztec in 2019, has led his 2008 and 2007 girls teams to three national championship titles in a span of two years. During the latest national title run, Keita’s teams went undefeated and have beaten top teams from across the country and across all league platforms.
“We max-out our training at home and then we go and seek the best to compete against,” said Keita. “We have traveled to Colorado, Nevada, Virginia and Pennsylvania this past year and have been successful against every team we have faced. We will continue to seek the best competition because our ultimate goal is to develop players. Period.”
The club is continuing to expand and has more than doubled in size since the 2017-18 season. In addition to its Central region, the club offers team opportunities in three regions — North (Northern Mass./ and Southern N.H.), Boston (Middlesex County and Merrimack Valley) and the newly added Oceanside region (upper North Shore).
“We definitely have had some ups and downs and adjustments over the years, but we are in a great place,” said Kersker. “When Aztec began more than 20 years ago it was about the student-athlete. That focus has never wavered. The difference now is that we have the resources and structure that allow us to be more intentional and resolute about how we provide service to those players.” 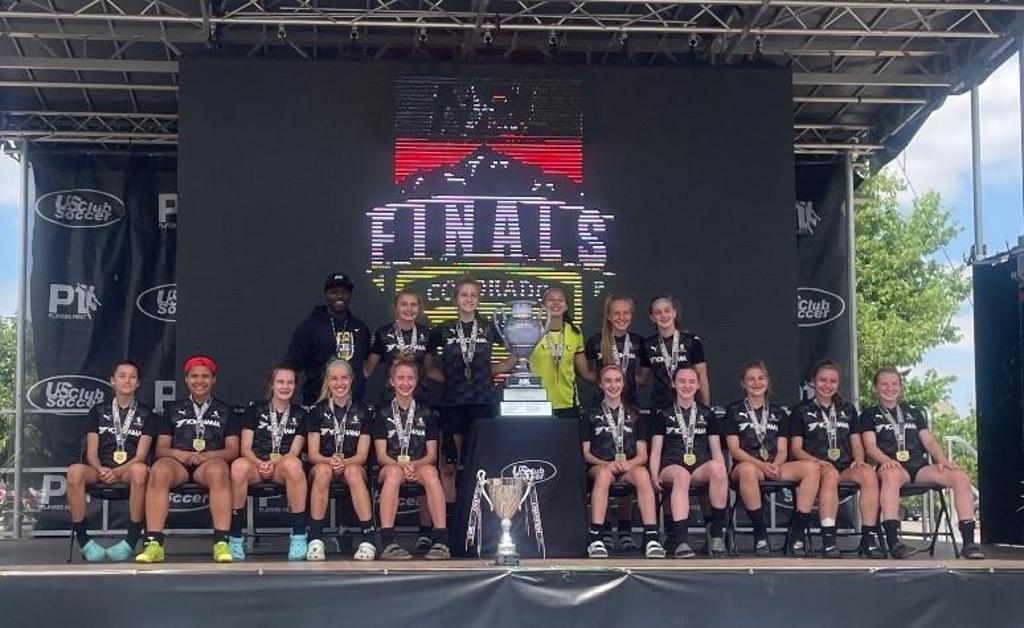 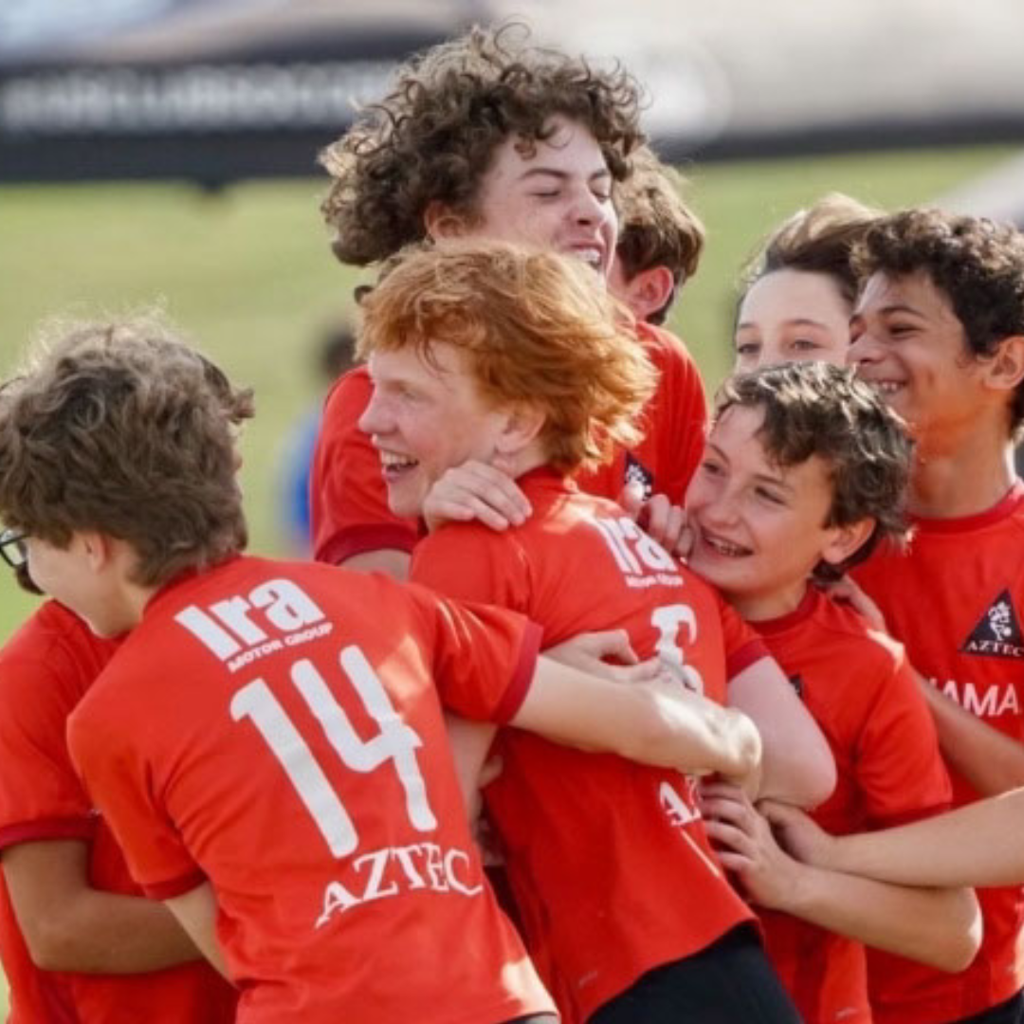 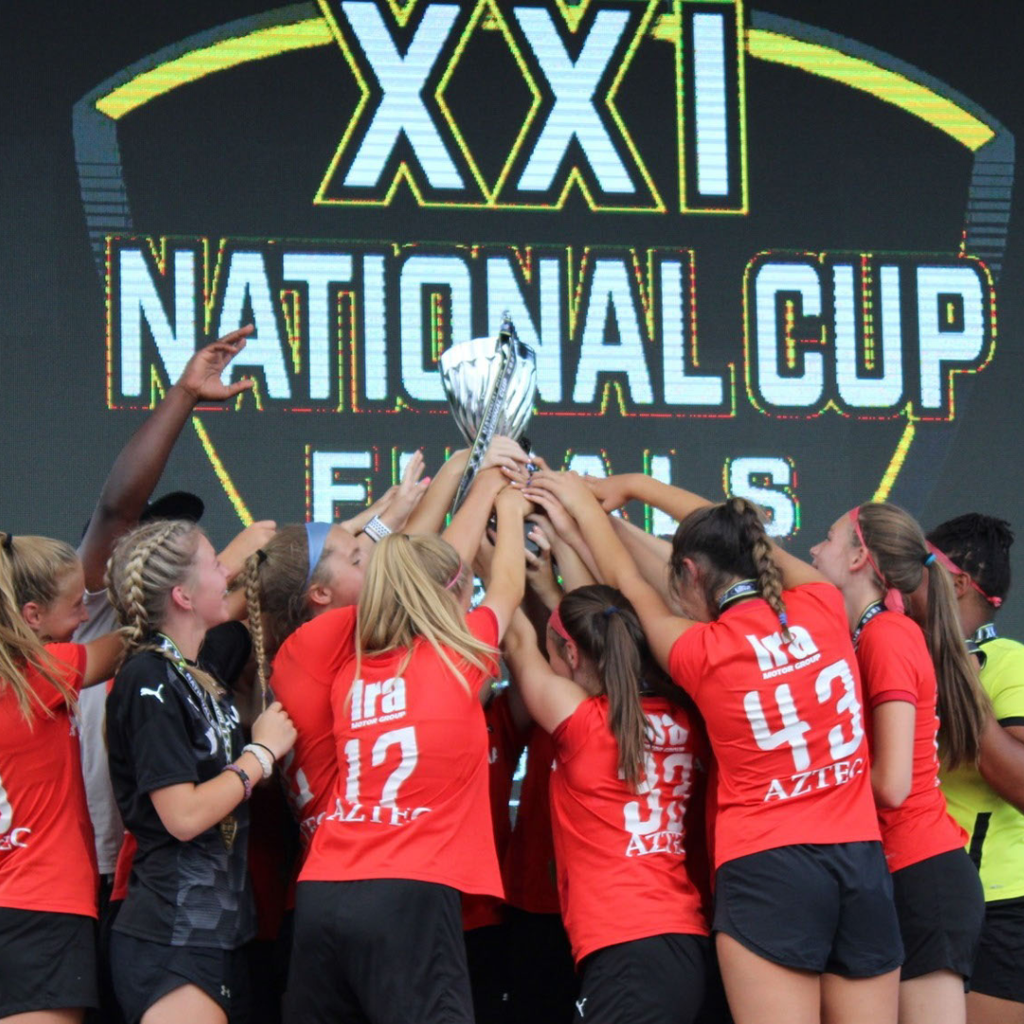 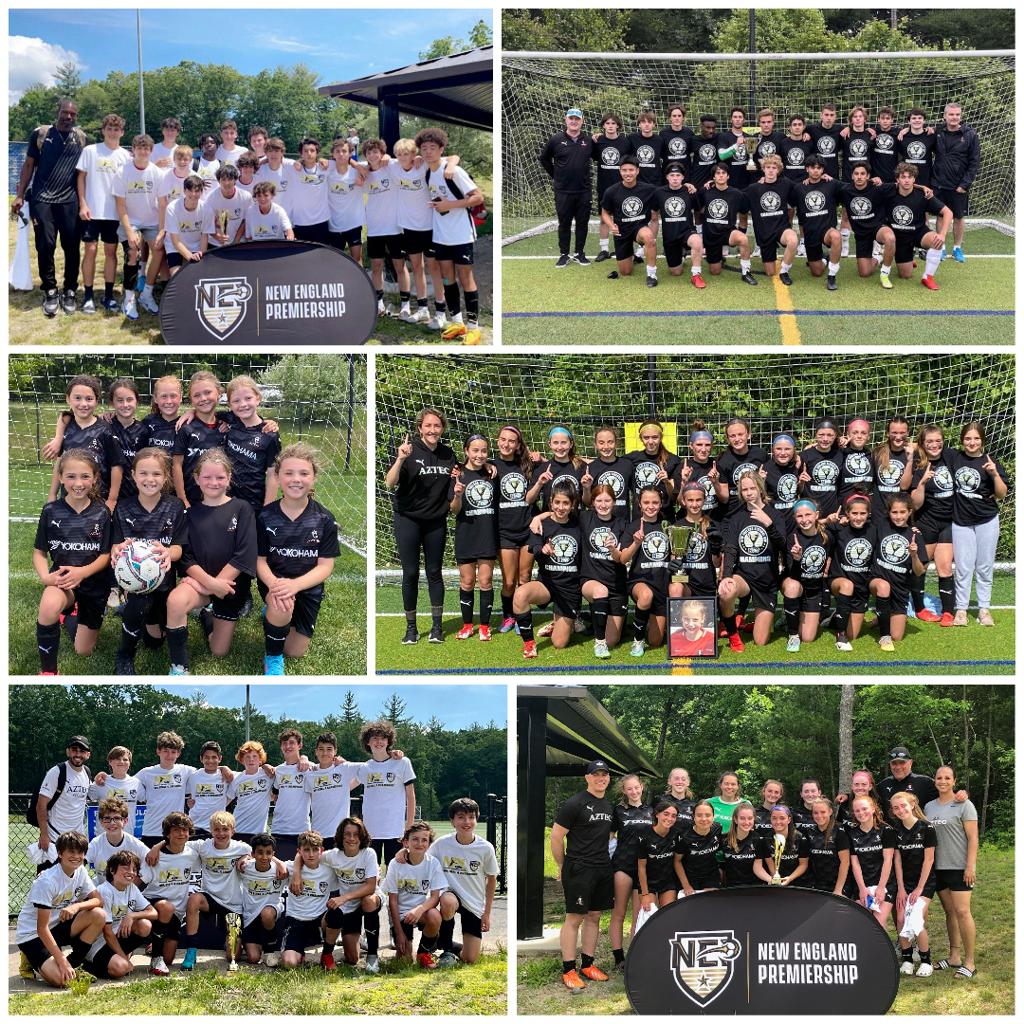